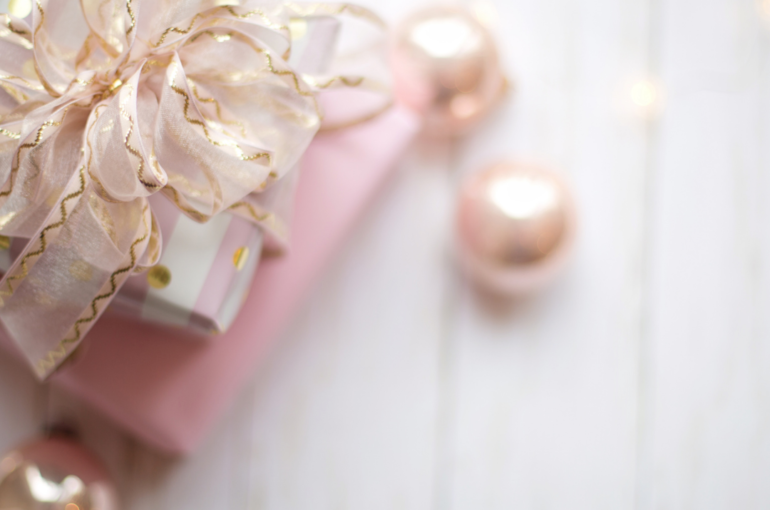 I recently asked this question on LinkedIn; with nearly 7000 views, the results and comments were very interesting.

I wanted to know if people had started their Christmas shopping yet? I also wanted to know if consumers were genuinely worried about the lack of availability of key lines this festive season? Were the global shortages and logistical issues impacting buying behaviour?

16% of respondents said they were September shoppers, with many people explaining that they actually started in the summer! The majority of this cohort were after in-demand tech products or children’s toys. Interestingly, some people said they prefer to shop early so that they can relax and enjoy the festive season stress free. How are you meeting the needs of these customers? Did you realise people shopped so early on? 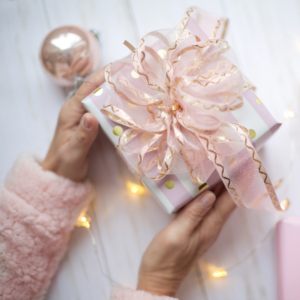 17% of respondents started their Christmas shopping in October, stating it was early enough for them! Many of these people needed to get ‘back to school’ over with before they could move on to Christmas. This cohort started with the big presents or Santa gifts before gathering decorations, tableware and stocking fillers.

The biggest response was from people who would not be starting their shopping until after Halloween. These traditional shoppers would make full use of the last 6-7 weeks in the run up to the big day. A massive 41% thought this was time enough to be running around in full Christmas mode.

Regardless of the logistical issues or stories of high demand and low supply, these people intended to do the same this year. This cohort were not phased by national lockdowns last year, they started shopping online in November and moved in-store when allowed. These shoppers seem super traditional and didn’t appreciate seeing chocolate santa’s or tubs of sweets in-store so early. 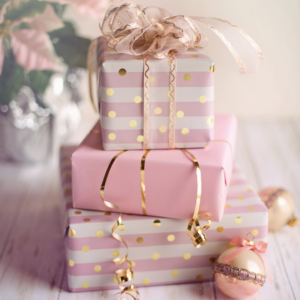 Finally over a quarter of respondents said they would leave it until Christmas week to gather their festive goodies. 26% said they’d run around at the last minute or better still buy vouchers!

So that’s four very different customers, who need to see/hear very different messages from retailers and makers during the long build up to December 25th. How are you engaging with these customers? Did you realise that you needed different offers or promotions to meet their needs?

Enter your email address to receive valuable news and insights.

Select the fields to be shown. Others will be hidden. Drag and drop to rearrange the order.
Click outside to hide the comparison bar
Compare
Compare ×
Let's Compare! Continue shopping

We use cookies to ensure that we give you the best experience on our website. If you continue to use this site we will assume that you are happy with it.Ok